Built in 1915, the “Sheep’s Run” existing residence was originally designed by Harrie T. Lindenberg. The style of the structure constitutes a unique and eclectic mix of English and Eastern elements. The house was meant to appear as if built over centuries and with distinctly ranging traditions. Following a 1970’s subdivision of the original East wing, Anderson Campanella designed the architectural restorations of the property in 2009. The East wing (previously removed) was redesigned to reflect the initial character, and to fit in with the property’s reduced footprint. The restoration also includes the addition of two additional outbuildings. 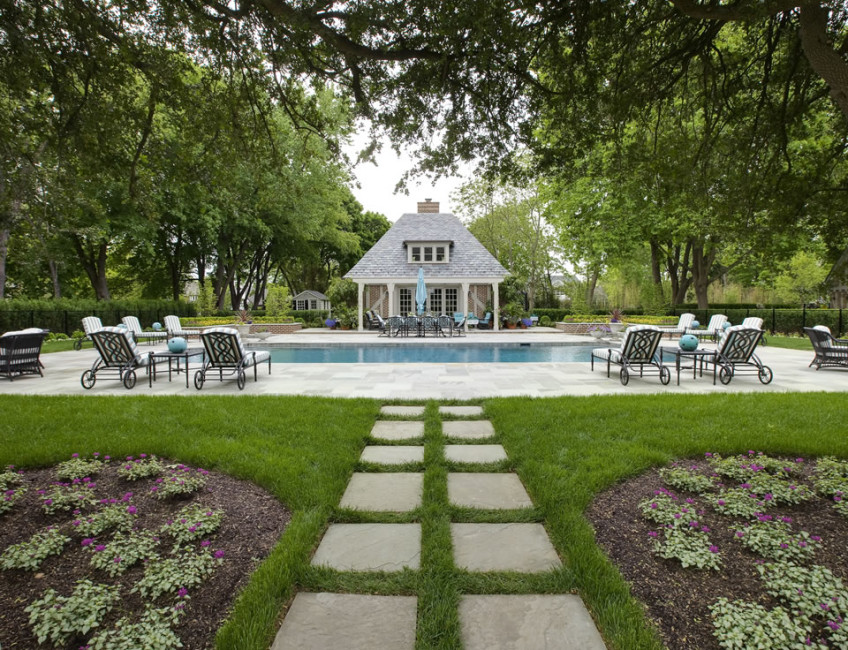 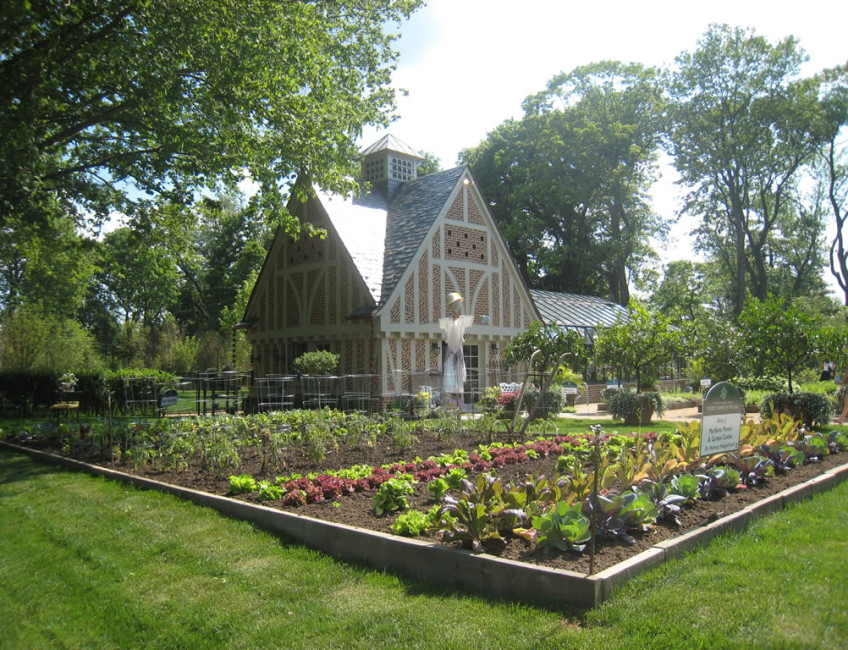 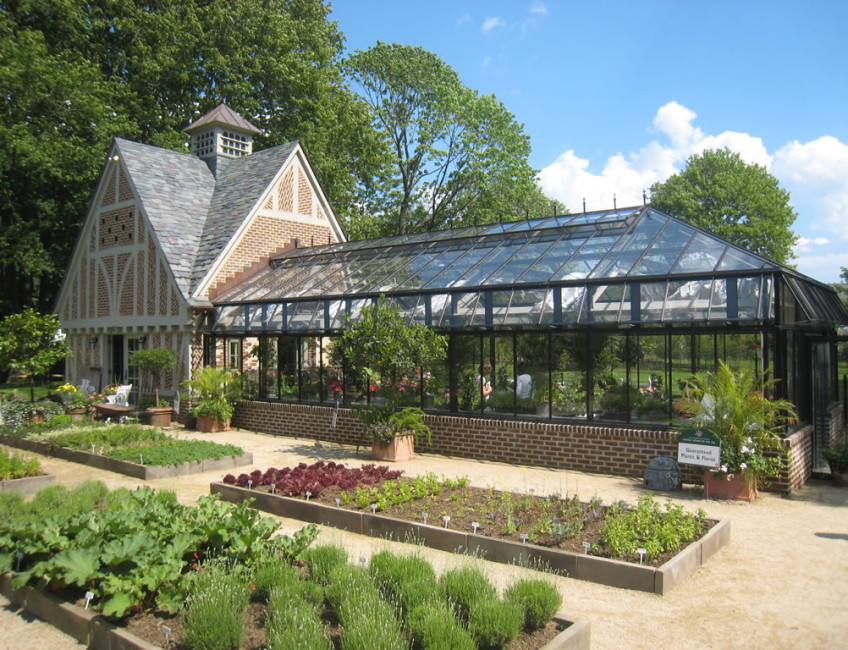 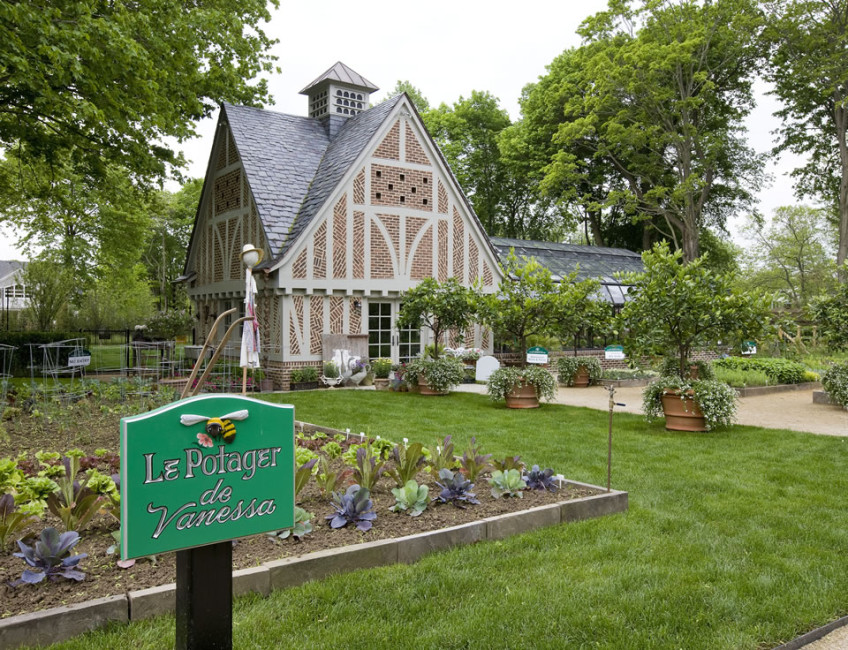 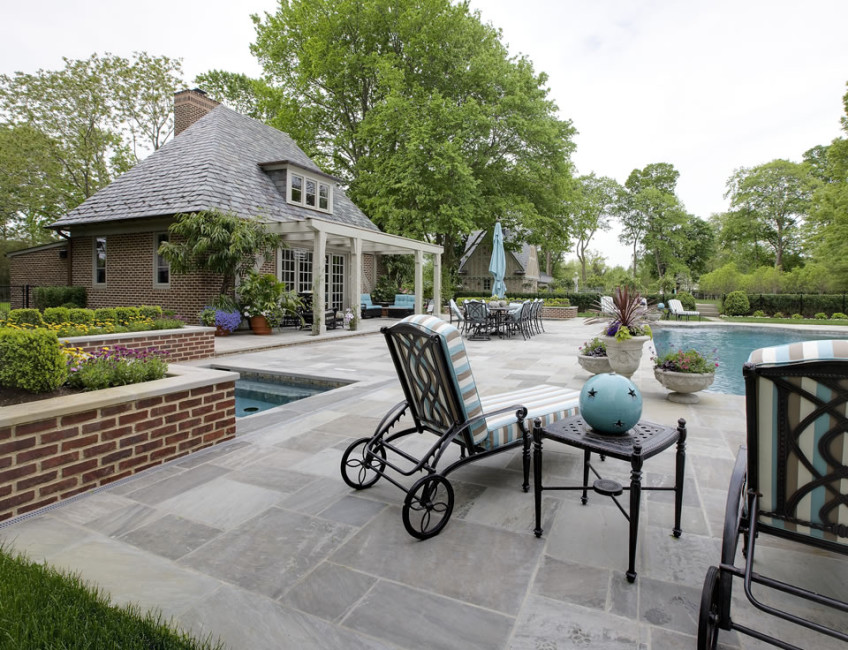 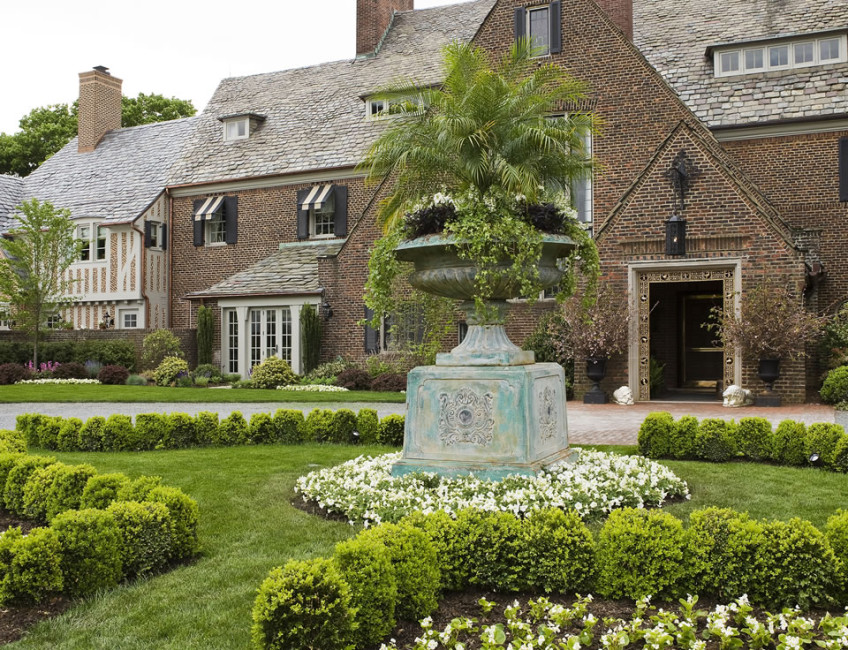 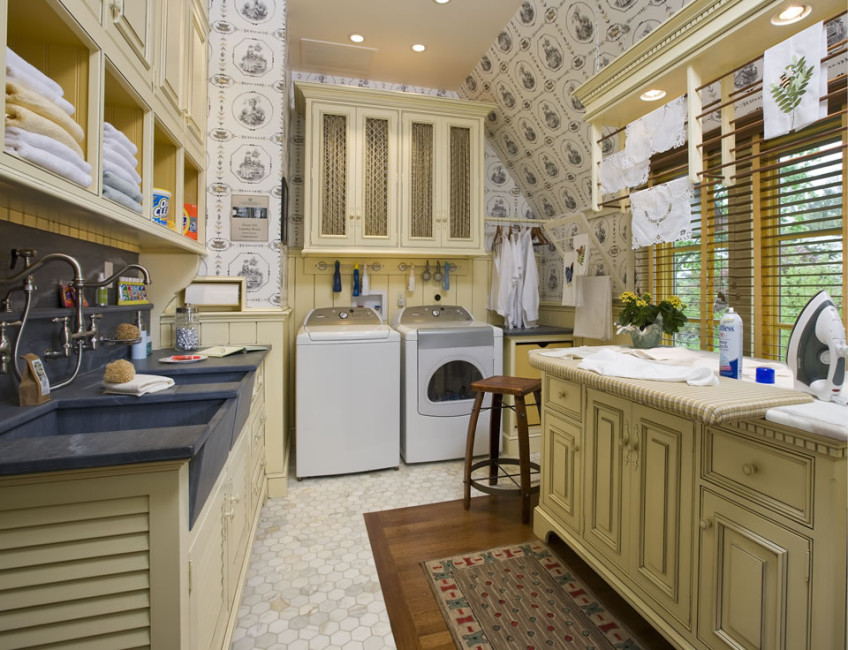 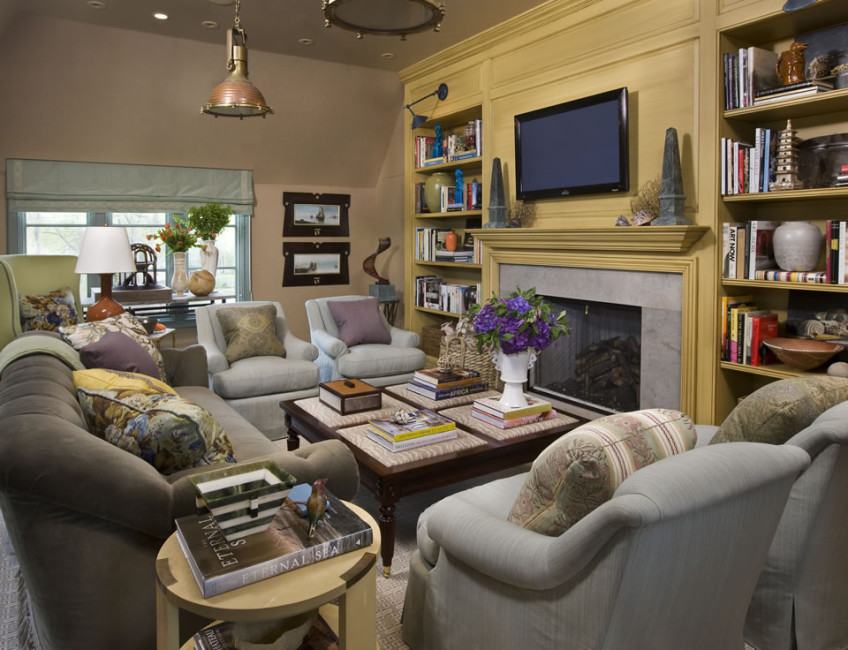 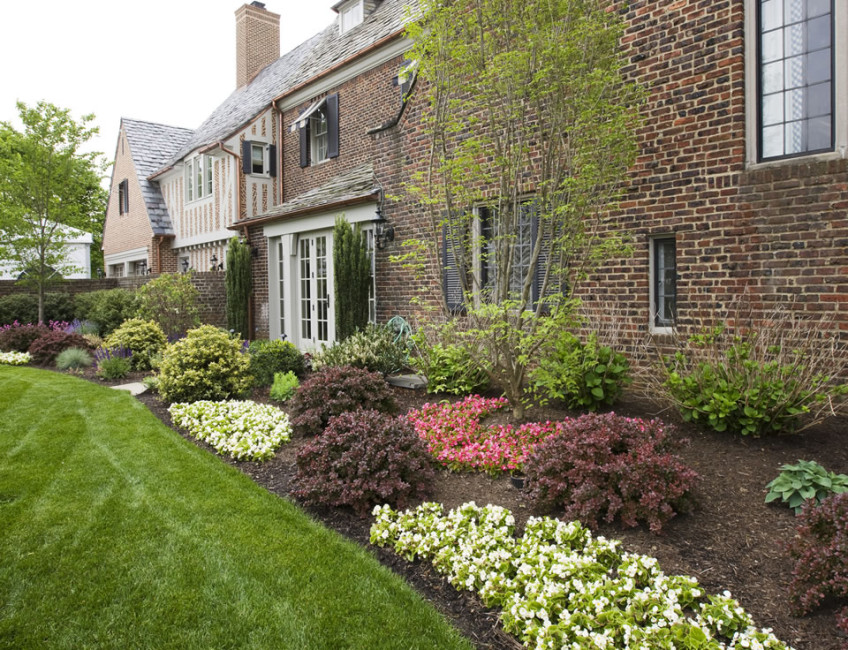 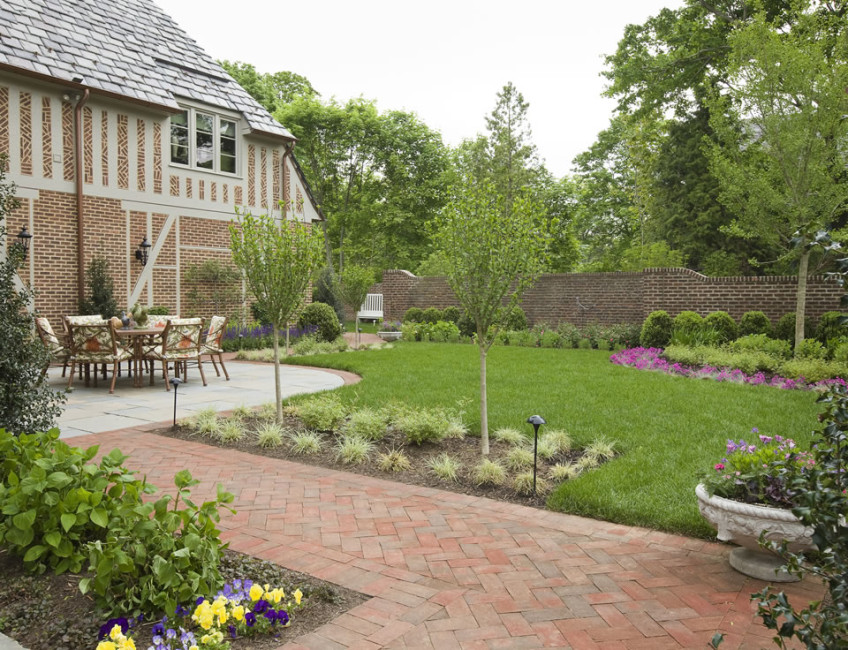 The new East wing design utilizes the most prominent features of the original, including timber framing with brick “nogging”, extending eaves, as well as a cantilevered second floor. The design also lends the appearance of having been constructed in two distinct building campaigns (as was the case of its predecessor). The wing’s function has now been updated to include a garage, a mudroom, powder room, in its design, yet maintains the historical display in its architecture.

As for the outbuildings, which consist of a potting shed with accompanying greenhouse, and, poolside cabana , the esthetics of the main structure are highly distinguishable. The potting shed’s “dove cot” structure includes a cantilevered upper portion and the “nogging” technique that echo the East wing. Its striking steep roof and careful choice of materials reflect historical tradition, consistent with the previous home. The simple “garden-like” structure of the cabana includes steep roofs, a flat dormer, and a pergola which were inspired by the original manor home.

Sheep’s Run was the recipient of the Monmouth County Historical Commission Preservation Awards in 2010 for its artful design in reconstructing the home’s east end and adding spiritually sympathetic estate buildings, housing cabana.